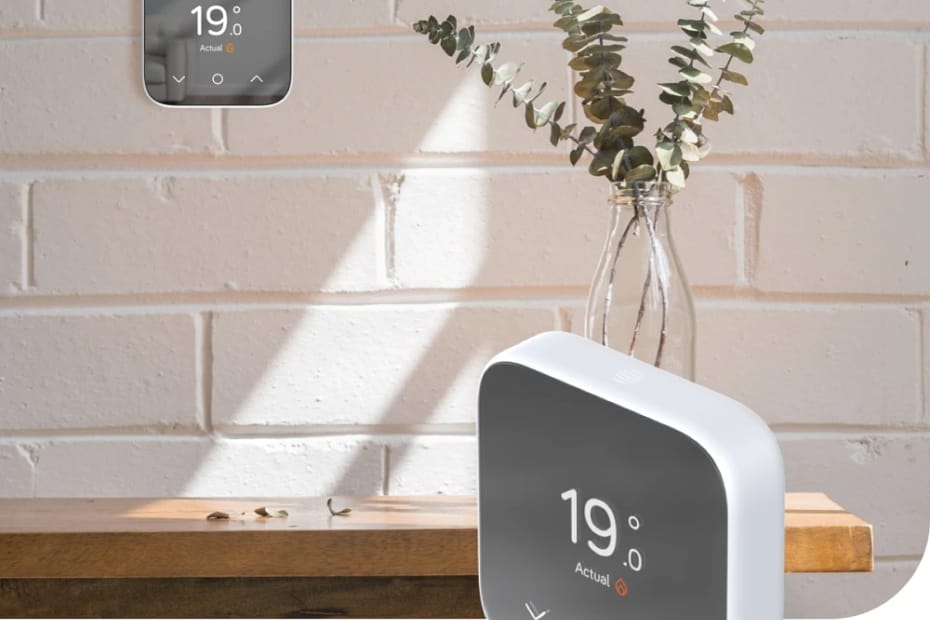 Hive have been one of the key players in the smart thermostat market for several years now but their existing Hive thermostat has felt a little dated for a while having not been updated in several years. Today, Hive have announced the new Hive Mini Thermostat which will be released in 2022.

Hive Mini Thermostat – What do we know?

Hive haven’t announced a huge amount of details yet and whilst they’ve said the Hive Mini will be cheaper they haven’t given us a price yet. Hive have however told us that the mini will boast the features their existing thermostat provides which means schedules which can be controlled from your smart phone, geofencing, holiday modes and frost protection.

We also know that it will work with their smart radiator valves for greater control of the different rooms in your house.

The stand out feature that we should be talking about is the new design. The bulky design of the existing thermostat has been replaced with a slimmer, flatter design with no physical buttons. The glossy black display looks sleek and modern and the new font feels like the next generation of Hive is here.

Should you still buy a Hive Thermostat?

At the moment we’re tempted to say no…hold off for the mini. The mini is going to have the latest tech, it looks better and will have a lower price which will make it a better choice than the dated Hive thermostat. We also recently compared the Hive with Tado so you might want to read more about that here because the Tado is also a great option.

It looks like 2022 is going to start strongly for smart home tech and we can’t wait to see how it advanced. You can read more about the Hive Thermostat Mini here or check out our other reviews.