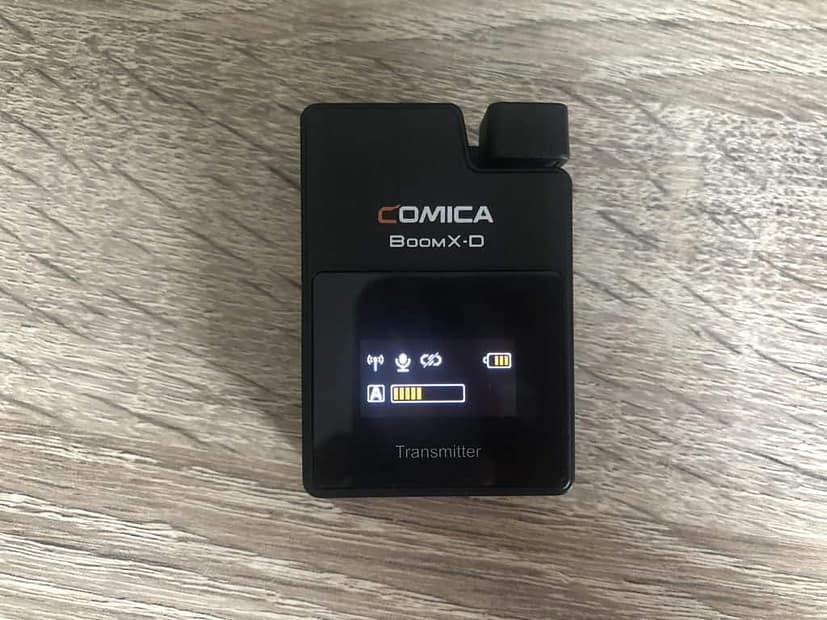 Read on for the written review or watch the video review on my YouTube channel.

A week ago I picked up the Comica BoomX-D2 microphones with the hope of improving the sound quality of my YouTube videos and I haven’t been disappointed!

Retailing at £225 these are very much a premium product and feel like it as soon as you open the box. Included in the box you get two microphones, a receiver, external lapel mics, ‘dead cat’ windshield accessories, a USB C cable, 3 connectors (for various phones/cameras) plus instructions. 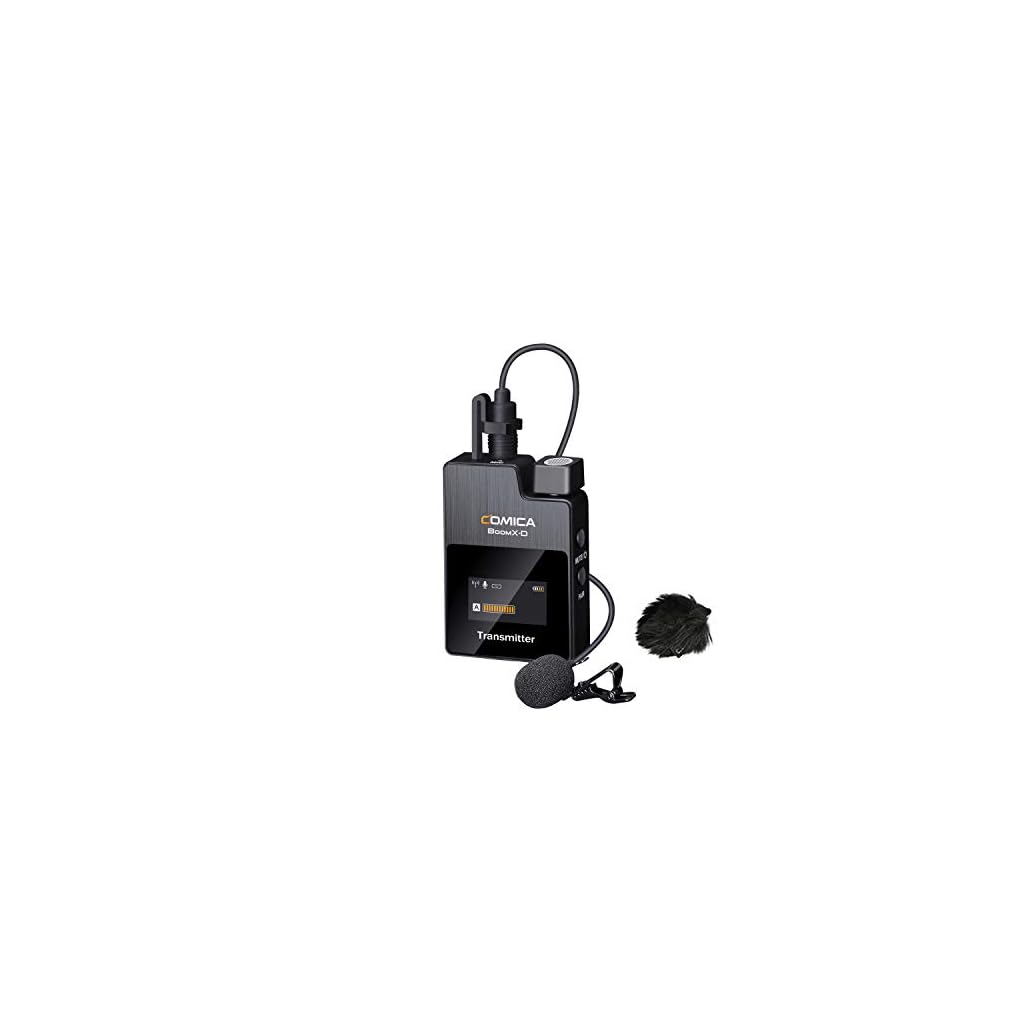 Make sure this fitsby entering your model number.
【2.4G Digital RF technology wireless mic】Comica BoomX-D TX is designed for reliable and trouble-free performance.Working distance up to 50ft and our frequencies has no conflict with the govt frequencies for safe usage.
【Single transmitter】Comica BoomX-D TX is a transmitter compatible with comica BoomX-D series wireless lapel microphones. With metal case for excellent shielding. It has great signal and picks up audio with no other noises.

Getting them set up is as simple as charging them, turning them on and plugging them in and the controls are nice and simple.

The transmitters have mute buttons, show you their current volume level and show their battery levels whereas the receiver shows its battery level and the volumes on the two receivers…which you can adjust by up to 12DB…great for balancing audio.

The design of these is something that has been really thought through, they’re nice and small and work exactly as you’d hope they would.

Comica claim they have a 50m working range (although this will depending on whether you’re indoors or outdoors) and whilst I don’t think I’ve been 50m from the receiver the range is certainly impressive and audio is clear. They also say they have 5 hours battery life which is about right.

In order to really put these through their paces I tested the sound in 4 scenarios (each time contrasting it with native phone recorded audio) and they excelled…here are my tests.

Sound is usually a subjective thing but in this case there is very clearly a difference in quality between a phone mic and these and these will certainly be my go to mic for all future videos!

You can pick up a set on Amazon here.