Apple AirTags Finally Announced and Why You Should Buy One 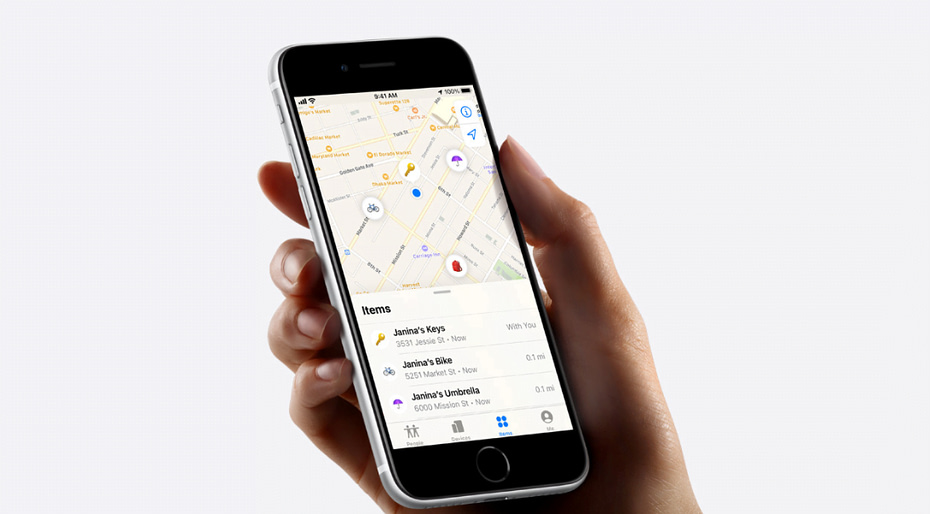 Yesterday at Apple’s Spring Loaded event (the first Apple event of 2021) we finally saw them announce the long-rumoured AirTags, small tracking devices which enable you to find items that you might easily lose or want to track such as your keys or your bag.

Tracking devices aren’t new…Tile have been making them for years (and credit to tile, their devices work really well) however Apple introducing tracking is a game changer and suddenly the tracker becomes an incredibly useful device.

What is an Airtag?

An AirTag is a small device that you attach to something (e.g. your keys) and your iPhone’s ‘Find My’ app then keeps track of where the AirTag is through the huge Apple device network. If you lose the item your AirTag is attached to your phone can help you find it.

Here are the reasons Apple users should be buying (at least) one on Friday when they’re released for pre-order.

How do AirTags work?

The chip inside Apple’s AirTag effectively bounces off other nearby Apple devices and with an estimated 1 billion active iPhone in the world (plus iPads, Macs, Apple Watch’s etc.) the AirTag already has a guarantee that wherever you accidentally lose your device with your AirTag attached there will be an Apple device nearby allowing you to easily find it.

Tile equally relies off other close-by devices running Tile but Apple’s network is going to be stronger straight away.

What Features Does the AirTag have?

These tiny devices from Apple weight just 11grams and have a height of just 8mm. On top of theat they’re splash, water and dust resistance, make make a noise to help you find them and have a replaceable CR2032 battery that should last for more than a year.

In addition Apple’s AirTags are ready to use with your phone without you needing another app…they just join your other devices in the excellent ‘Find My’ app!

Finally, if you stumble across a lost AirTag in the wild holding your iPhone close to it will show the owner’s name and telephone number (if they’ve enabled this feature) allowing you to reunite the item with its owner.

How good is the tracking on the AirTag?

Of course, if you lose you bag with your AirTag inside you can see on the map where it is but thanks to the U1 chip inside the AirTag those with the iPhone 11 upwards can also experience precision tracking once you’re closer to it with big full screen directions such as ’20ft to your right’ helping you easily find your item in a room!

How much does an Apple AirTag cost?

For once Apple have come up with a pretty reasonable price with AirTags costing $29 for 1 or $99 for a pack of 4. This makes them slightly more expensive than the bottom-end Tile device but incredibly affordable, you can even have them engraved with a couple of letters or your favourite emoji!

Where the price sneaks up is with the accessories. The cheapest official Apple AirTag keychain is the same cost as the AirTag but third party, cheaper options are already appearing on Amazon!

Finally, let’s talk privacy. It’s no secret that Apple have basically gone to war with Facebook over believing data protection is a basic human right and in their keynote yesterday Apple were keen to echo the privacy credentials with their AirTag and have designed it to discourage unwanted tracking. Apple say that if someone else’s AirTag finds its way into your stuff and starts travelling with you it will send you an alert and these are only triggered when an AirTag is travelling separately from its owner.

Should I buy an AirTag?

In conclusion, I think Apple just killed Tile! The AirTag is an affordable, super-effective way to keep an eye on the devices that matter most to you and works with an already robust and secure infrastructure. I for one will be pre-ordering on Friday!